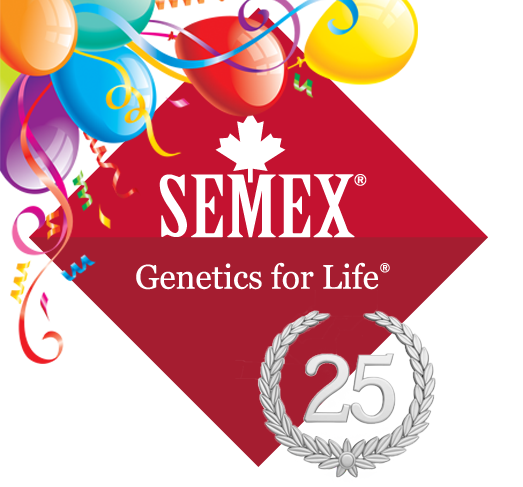 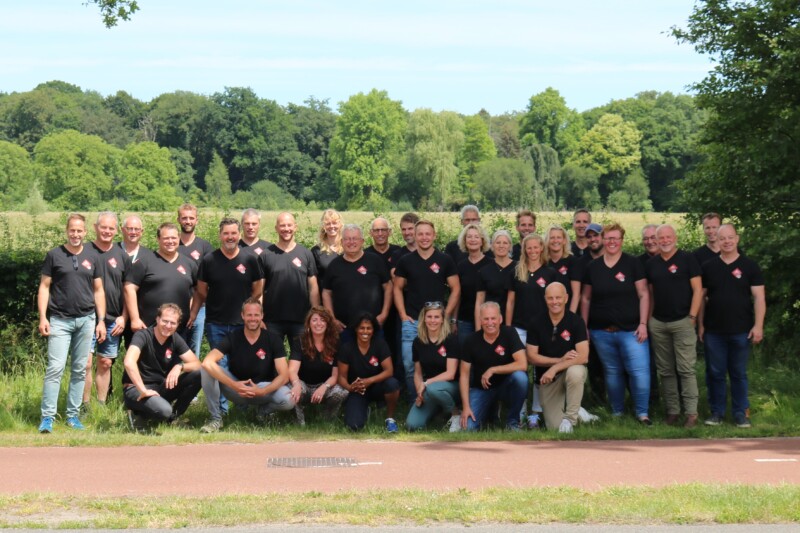 Bles Dairies is Semex’s exclusive dealer for high quality semen in Belgium, Denmark and the Netherlands under the name Semex Holland BV. This year, Semex Holland celebrates its 25th anniversary.

How it all began

After the chapter Canada Holstein, as an importer of Semex genetics to the Netherlands, it was time for something different. Entrepreneur Henk Bles saw the potential of such an adventure and that is how Semex Holland saw the light of day in 1997. We are now 25 years later, and the company has grown into one of the most important players in the import market of semen in the Netherlands (since 1997), Belgium (since 1998) and Denmark (since 1999).

in 1997 the world looked completely different, maybe not always better, but a lot simpler. Proven bulls were then at the peak of their fame and could last for many years. Roaring names such as Comestar Leader and Lee, Startmore Rudolph, Maughlin Storm and the insanely popular Dixellen Design in the Netherlands ensured that Semex Holland could get off to a flying start. It is no coincidence that the majority of the 13 Semex millionaire bulls (the highest number of all AI organizations in the world) originate from that time.

Today, with popular names like Alligator, Adorable, Brekem, Unix, Victor, Alcove, Pursuit and many others, Semex still has many bulls with the potential to become millionaires. The advent of genomics has resulted in more diversity and a range of young top bulls that are widely used. This has made breeding more complicated, but also much more exciting. Today we combine the power of a sound breeding philosophy with the knowledge of advanced science. This ensures unprecedented success with number 1 positions for Semex bulls in the largest Holstein breeding countries in the world.

Semex Holland celebrates its 25th anniversary together with their clients during specially organized ‘customer days.’ in Augustus and September. The festivities take place at different Dutch, Belgium and Danish farms and include informative speakers, interesting farm tours and good food! Up to another 25 years of Semex Holland BV!