In 2016 our consultancy branch The Friesian was approached by a large bank to carry out crisis management of a bankrupt farm in Ireland. The 1000-head herd, which was sold on a large unpaid debt to this bank, was found in a poor state and was in desperate need of emergency care.
In December 2015 the herd management was handed over from the owner. After possession was secured, The Friesian was called in to improve the condition of the herd and the farm. The Friesian recruited a Dutch farm manager and a five-strong team of farm helpers to take care of the farm and the cattle. The team provided general assistance in the daily farm activities. Nutrition, health and the general welfare of the animals were the number one priorities in this. The main goal was to get the farm and the herd in a decent shape again and ready for sale. Herd dispersal sale was organized 5 months later.
Within one and a half month major improvements were made in the farm operations and the most critical problems and bottle necks to run the farm, were tackled and solved. 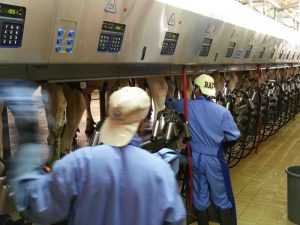 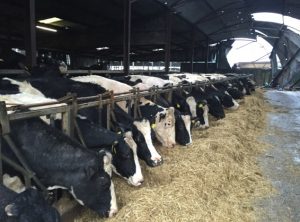 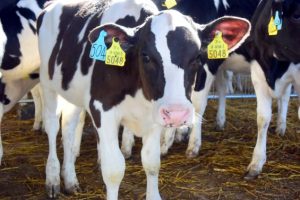 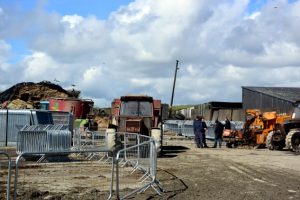